Home > Op-Eds and Commentaries > Fetal Heartbeat Bills Protect No One 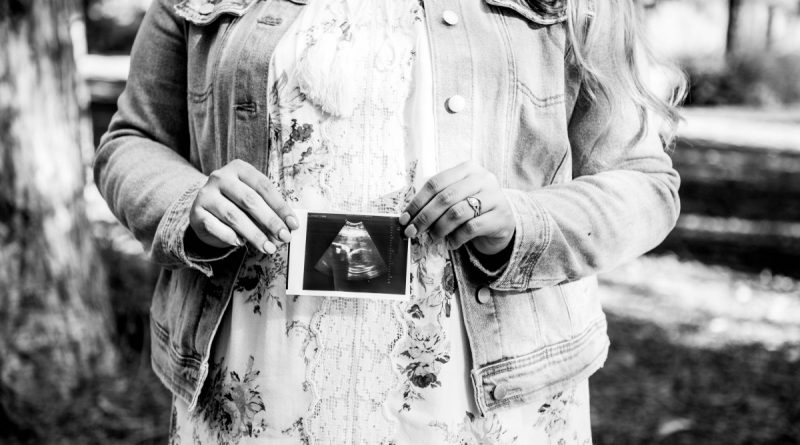 Katya* was on her fifth pregnancy and still without a child. When I met her this summer on the Maternal Fetal Medicine service, she had experienced three miscarriages and terminated one pregnancy. She is a carrier of a genetic mutation that prevents her pregnancies from surviving both inside and outside of the womb.

Advances in genetic testing permit Katya to test her pregnancies for genetic mutations. During her last pregnancy, she and her partner opted to terminate after a mutation was identified, rather than carry to term. After three miscarriages, she was too psychologically devastated to carry a fetus to term whom she knew would not survive.

Fetal heartbeat bills in Alabama, Ohio, and Missouri have attempted to criminalize both patients and doctors who opt to terminate due to genetic mutations. Those bills were blocked by federal judges, but anti-choice advocates remain active. Earlier this month, similar legislation was filed in Florida.

These laws recognize the “rights of the fetus,” and do not allow termination under any circumstances. This is despite the fact that genetic mutations are the leading cause of death in infants, accounting for 1 in 5 infant deaths in the United States. These new laws aim to protect the fetus, but they cause undue suffering to both mothers and infants.

Forcing a mother to carry to term a baby she knows will not survive outside the womb is cruel. Anyone who has experienced childbirth understands its grueling demands. In addition to its physical costs, the psychological costs are high. Rates of postpartum depression in this country are already high, occurring in 1 out of 10 women. But studies show that mothers of infants who have genetic malformations have an increased risk of depression and anxiety following birth. Forcing a mother to continue with a pregnancy she is not prepared to support is likely damaging to her mental health.

Yet, laws in Alabama and Missouri discount psychological suffering. These laws specifically note that abortion is only permitted in the case of bodily/physical harm towards the mother. Alabama’s law goes so far as to specify that abortion can be used to “avert serious risk of physical impairment… not to include emotional/mental damage.”

In addition to the harm caused to mothers, fetal heartbeat bills cause undue harm to infants. During my pediatrics rotation in medical school, I cared for an infant with an anatomical defect known as holoprosencephaly. This meant that her brain was not formed properly, leading to problems with breathing. Each day when our team did our daily rounds on this child, we witnessed an infant struggling to breathe. To this day, I am still haunted by her gasps and rattling lungs.

This baby was transferred back and forth between the Pediatric Intensive Care Unit and our care on the general hospital floor due to her breathing difficulties. She also had severe cleft palate malformation, which made it difficult to feed her. This infant suffered, struggling to breathe and survive. This cycle of breathing difficulties continued, leading to additional damage of her poorly formed brain. Severe forms of holoprosencephaly, as in this case, are usually lethal within the first year of life.

Defects like holoprosencephaly are often caught on ultrasound. In states without restrictive laws, mothers are given the option to terminate. This allows mothers and doctors to make joint decisions to prevent undue suffering to infants.

In my latter example, I am not criticizing mothers who wish to continue with their pregnancies in the face of genetic mutations. A neonatologist I worked with on such cases was often asked by families, what is the right decision? He always responded, each family weighs all the facts in light of their values and each family makes their own decision. To each family, the decision they make is the right decision for them. Not every family chooses to terminate upon diagnosis of a genetic mutation. It is their right not to terminate, and their right to value the time they have with their loved one, however limited.

But families must also have the right to make a decision that does not cause them psychological, physical, or any other type of trauma. Fetal heartbeat bills cause suffering to all involved. As a future physician, a guiding tenant of my practice is to do no harm. If I cannot offer the option of termination to my patients, I am doing harm.

*All names have been changed